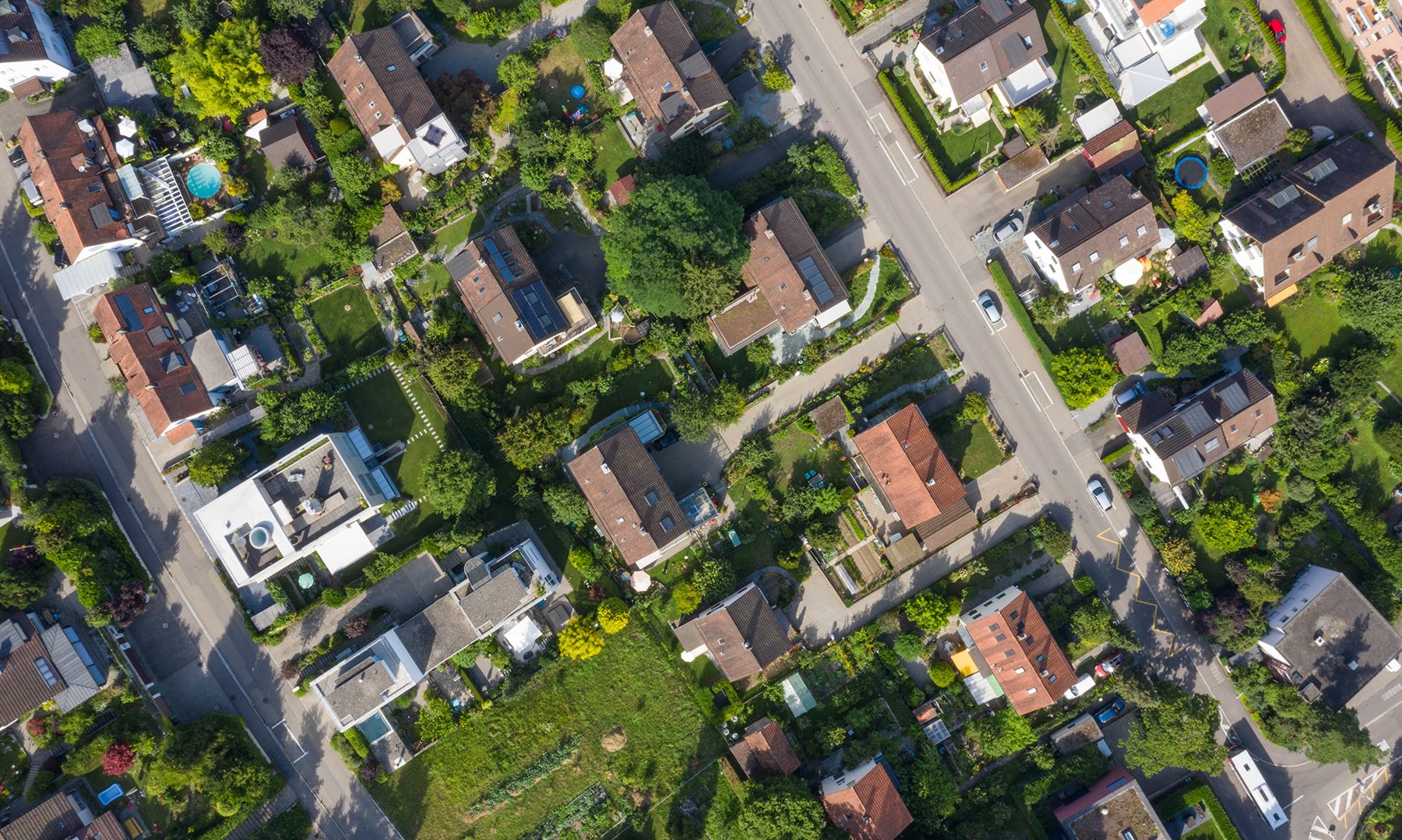 Our vision is to provide healthier homes and workplaces in neighborhoods everywhere. To make this vision a reality, we will deliver the nation’s highest quality radon mitigation solutions with unmatched customer satisfaction and an unwavering commitment to employee engagement. We will do this together, as one SWAT, with long-term growth strategies, a focus on strong partnerships and with the most talented team of staff and technicians in the country.

GET A QUOTE ONLINE
CALL NOW

In 2012, SWAT Environmental opened their first national franchise location in Colorado. This was a huge step forward in the company’s progress and helped fuel their amazing and continued growth rate.

Also in 2012, Inc. Magazine released their “Annual List of America’s Fastest Growing Companies.” For the first time in history, a radon mitigation company made the list. SWAT Environmental ranked 13th among companies in the environmental industry.

Posting a growth rate of 208% over the last three years, SWAT Environmental’s incredible success has propelled the company forward as well as achieved these recognitions.